Are you the type of person that avoids stinging insects at all costs? Most people are. It is natural to want to avoid the things that can cause you pain. The real question is, which stinging insect is most likely to hurt you? Research shows that yellow jackets are one of the most aggressive species of wasps. If you're looking for a way to avoid a sting by one of these angry little insects, we're here today with a secret that you should know that may help you in the future! 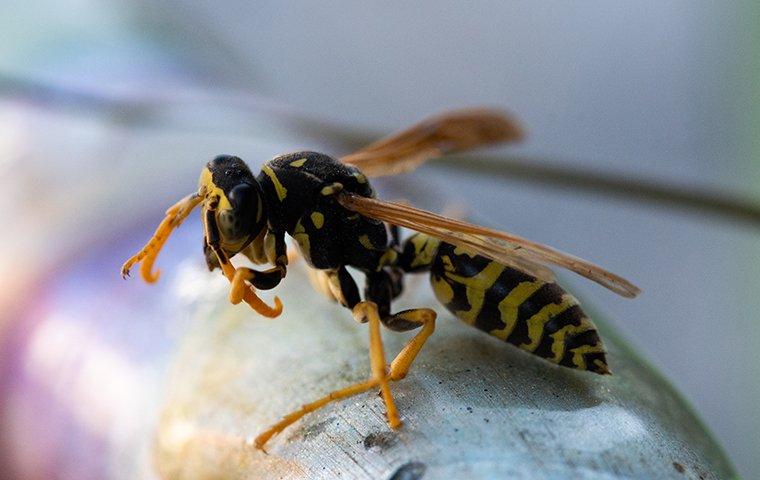 What Are Eastern Yellow Jackets?

Pros And Cons Of Yellow Jackets

Yellow jackets are not all bad. In fact, they are partly responsible for one of the most important processes out in nature, pollination. Just like bees, yellow jackets pick up pollen from the plants they eat from and transfer it as they buzz around and feed. In addition to this, yellow jackets also help by controlling the populations of other insects.

Despite their benefits, it can be argued that yellow jackets’ bad outweigh their good, specifically when they are present on properties. Their biggest downfall is their unnecessary aggression. Unlike other stinging insects who won’t sting unless directly threatened, yellow jackets will go out of their way to sting someone they don’t like. This behavior becomes even worse during the autumn months as their queens get ready for hibernation. To top it all off, yellow jackets are capable of stinging multiple times, can fly upwards of 30 miles an hour, and are known for chasing individuals hundreds of feet away from their nest before giving up.

Some Prevention Tips For Yellow Jackets

The best thing you can do to prevent yellow jackets on your own is to reduce attractants that draw them in. Here are some practical recommendations from our experts:

Getting Rid Of Yellow Jackets

Nobody wants to get hurt trying to deal with yellow jackets on their own. If you suspect you have an active nest on your property, let us take care of it or you. At Green Flag Services, we have the safety gear, experience, and treatments needed to quickly and effectively eliminate stinging insects of any kind from your Orlando property.

Reach out to our team today to find out more about our stinging insect control services or to schedule an appointment for your Orlando home!

Complete the form below to schedule your no obligation inspection.

I've been with Green Flag for a few years. Important to me was pet safe pest control, which they provide. They have always been extremely responsive to our needs, followed up with our satisfaction and offered increased services to make sure the job is done right. All of the techs have been professional and friendly and I am glad I found them. I always recommend if someone is looking. 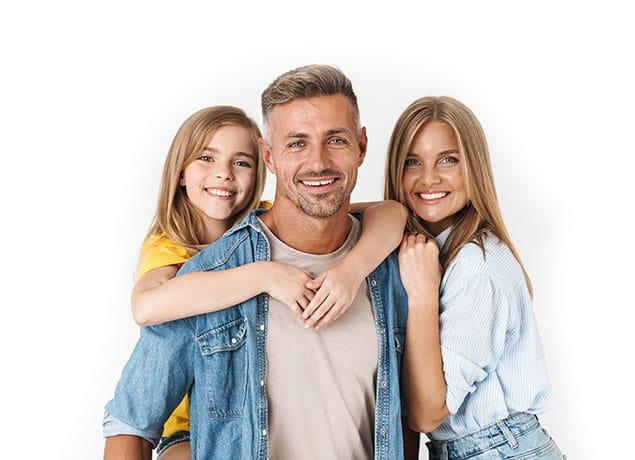