The black widow spider. They may be the most notorious spider species in the world. These spiders are so well-known that there are even pop culture characters named after them, and there are many tales about how the female spiders consume the males of the species after reproduction. But, while this does happen sometimes, it doesn't always happen. It's just that the males are a lot smaller than the females and sometimes look like prey.

The other reason black widow spiders are notorious is their venom. These arachnids are dangerous, unlike the majority of Orlando spider species. It's important to know what to do if bitten by a black widow spider, so here's what you need to know. 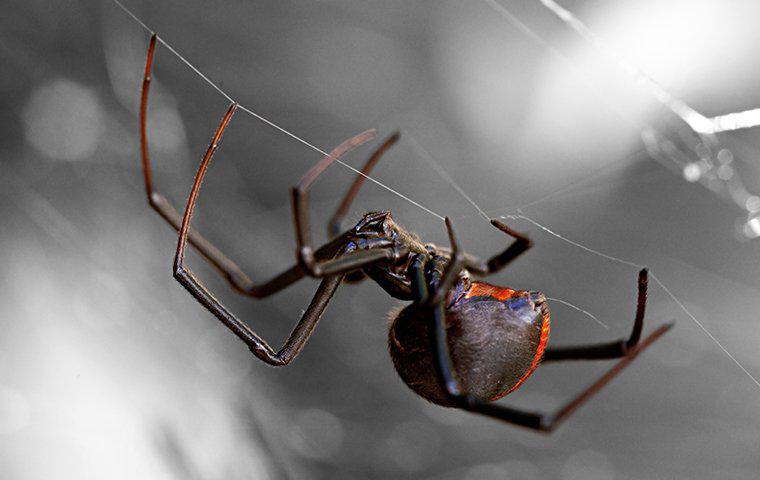 Can Black Widows Bite Me?

Black widow spiders can bite you. All spiders can. Spiders have fangs and venom because they use these traits to consume their prey. Luckily, the vast majority of species in Florida are harmless to humans, even if they bite you. The dangerous black widow is one of the few exceptions to this, but bites are still rare.

The other good thing is that black widow spider bites rarely lead to fatalities. There are less than ten deaths reported in recent history. There have been no reported deaths of black widow spiders since the early 80s. However, there are still other concerning problems their venom can create, so it's essential to be cautious.

What Should I Do If I Think A Black Widow Bit Me?

Sometimes, you'll notice the bite as it's happening or right after as it's usually painful. The bite mark often looks like two small fang holes. If you think a spider has bitten you, it's always wise to reach out to a healthcare professional. If you've seen black widow spiders around, it's even more critical to oversee the bite area and reach out to a doctor. Keep in mind that young children should be taken to the hospital right away if bitten as they are at a higher risk of severe symptoms.

As you wait for instructions from your doctor, you can try a few steps to alleviate the bite:

Finally, remember to be cautious and consult a doctor if you have questions.

Can A Black Widow Bite Kill Me?

While black widow spiders are scary, they're unlikely to kill you. Black widow spiders are reclusive pests that try to avoid people, and even if they do bite you, they might not inject much venom. However, if you end up reacting to the venom, most people end up just fine after medical care. There are exceptions to this, but you don't have too much to worry much if you're careful and act quickly.

Healthy adults are less likely to experience severe side effects, but take extra caution if you're at high risk or if the victim is a child or older adult.

How Can I Keep Black Widow Spiders Away From My Family?

At Green Flag Services, we'll inspect your property and work with you to implement a treatment plan to address these scary arachnids. Call us today to learn more about Orlando pest control services to treat black widow infestations.

Complete the form below to schedule your no obligation inspection.

I love using natural pest control and reducing the toxins in my home. I have had no pest issues since using Green Flag Services for the past almost two years. Great service and very effective and safe treatments. 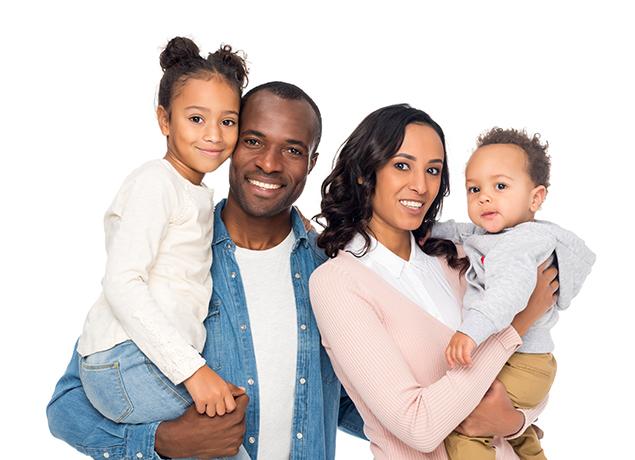